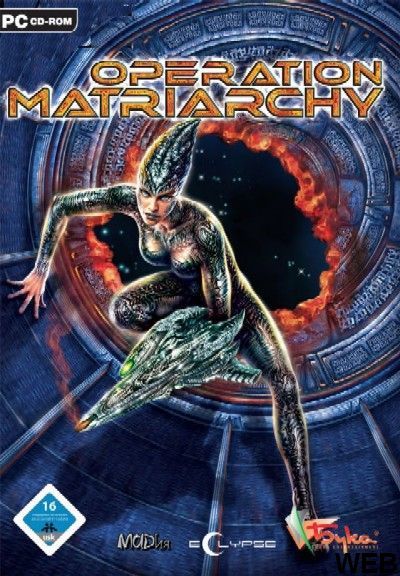 A planetary epidemic caused by an extraterrestrial virus has complete changed all the women on the planet Velian. Their bodies are supposedly controlled by some non-humanoid creatures. The Velian men were found to be resistant to the virus, but they lost their status as free intelligent beings and are considered biological matter for further genetic experiments ...

Our costumers have also purchased